Would You Watch - Amazon Women On The Moon 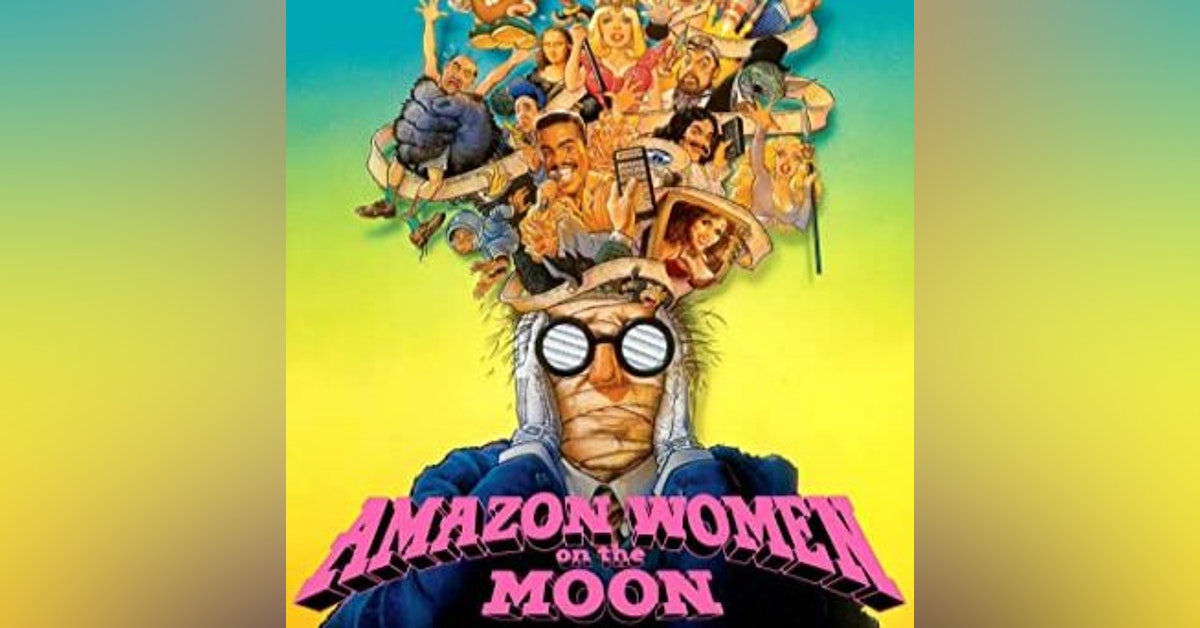 What if you made an episode of SNL, with a recurr…