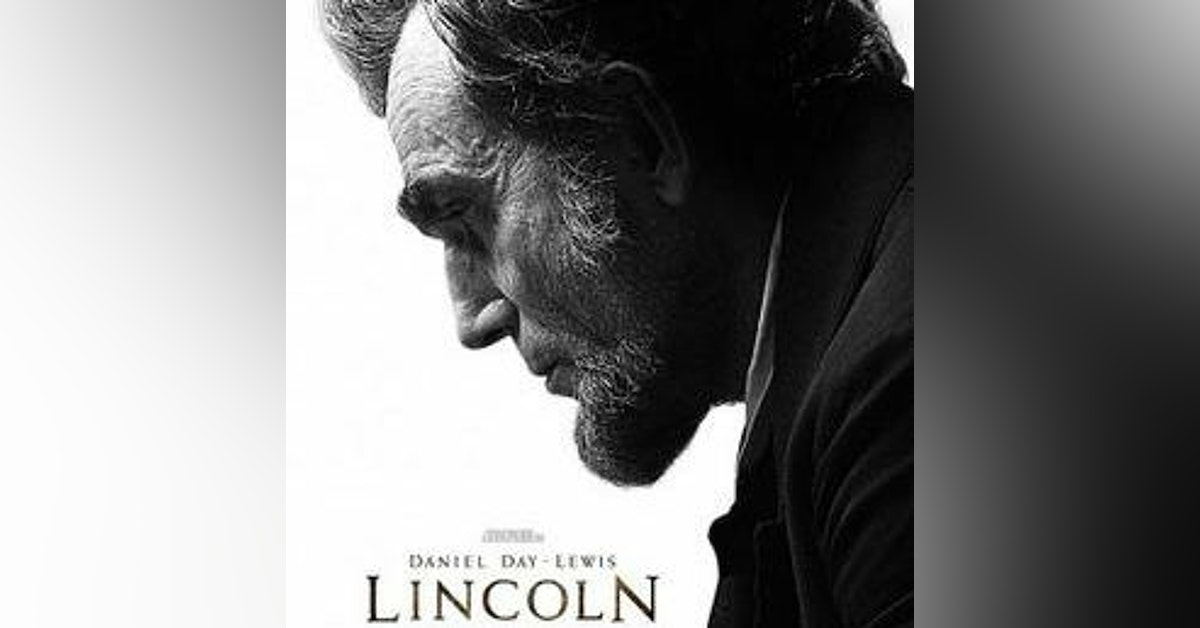 When you think of the best leaders in film, who c…

When you think of the best leaders in film, who comes to mind? Presidents? Kings? Queens? Shahs? Commanders? Good question, right? Well, this week, that's exactly what the boys are talking about - who are the Top 5 Leaders in movies. In order to keep it tight, they decided to keep it to the elected or appointed type, so no CEO's or coaches (that'll probably be a list of its own at some point). So, sit back, think about who really inspired you in film, and join them for another Wingman romp!