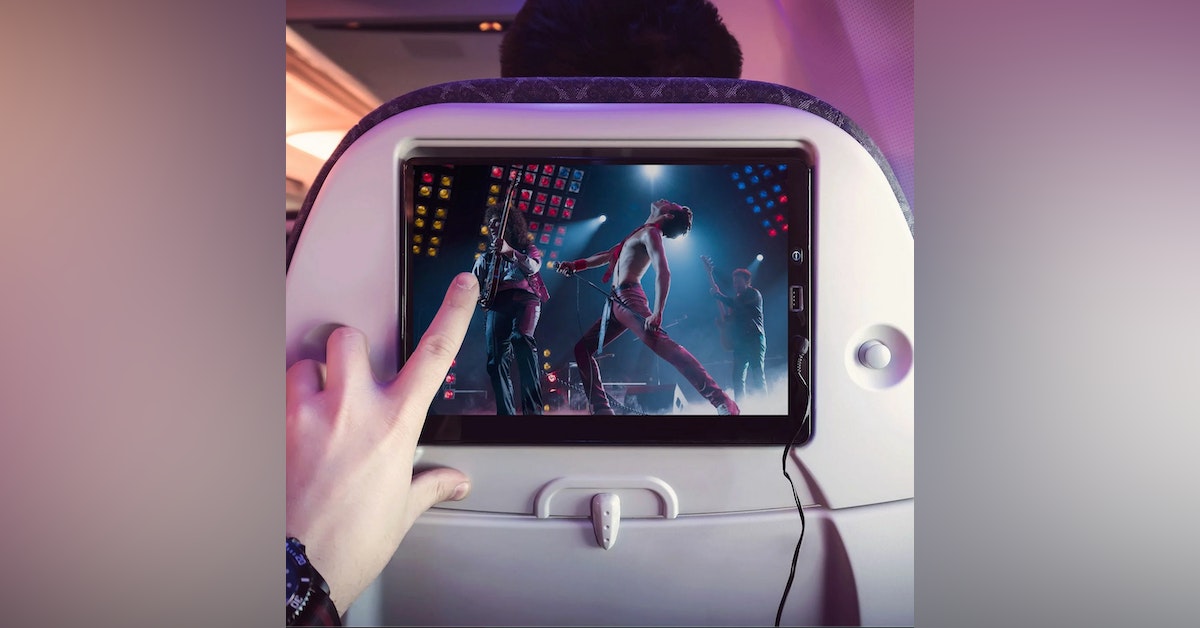 It's been a while as the boys have been doing som…

It's been a while as the boys have been doing some summer traveling, and, as tends to happen, that spawned an idea for an episode. You've got a long flight ahead of you, the plane's wifi is garbage so no work to be done, but you've got your trusty iPad and the in-flight entertainment; what's your go to movie? This week, Gen-X Jer and Millenial JT go deep into what it takes to be a good plane movie. Rules are broken, discussions had, lists made, but most importantly the boys of summer are BACK!