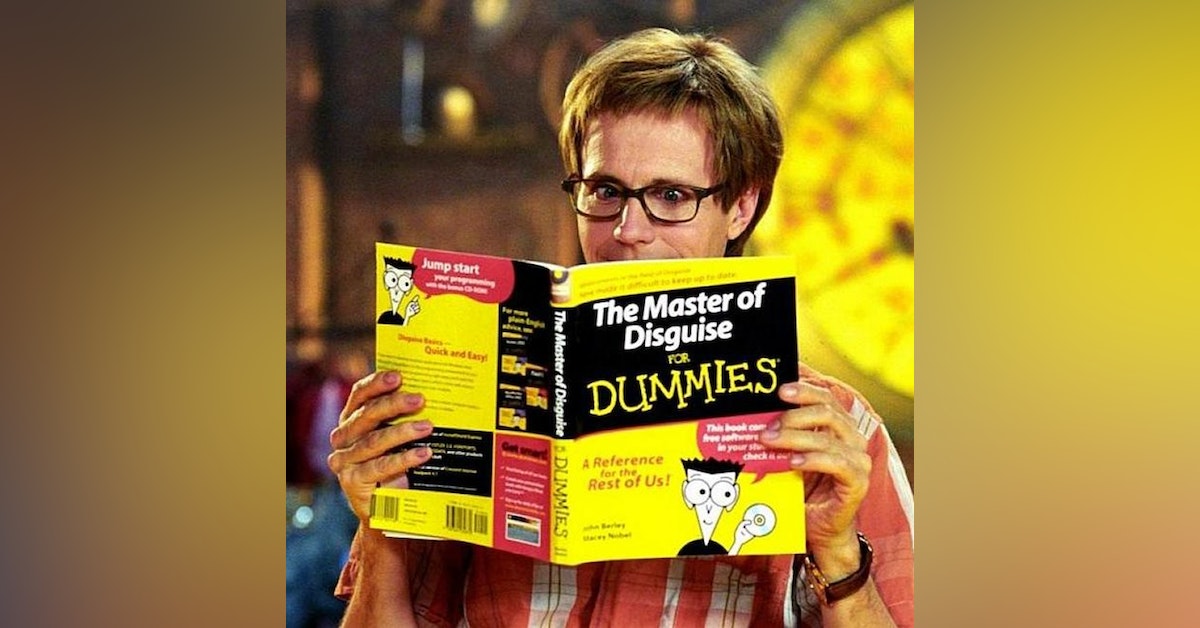 Whether it's bank robbers wearing ex-presidents’ …

Whether it's bank robbers wearing ex-presidents’ masks, a princess imitating a bounty hunter, or a man somehow fooling his entire family by dressing up as a foreign nanny, there’s no shortage of clever disguises in movies. Then again, there’s just as many “she cut her hair a little short, but she’s not a boy!” or “single most famous person on the entire planet becomes unrecognizable due to glasses” somewhat-less-clever disguises in movies. Regardless, JT and Jeremy have a great time talking through some of the best (and less best) disguises in movies. But srsly, about that nanny-fooling-the-family thing before - really? Nobody could tell? Cmon.