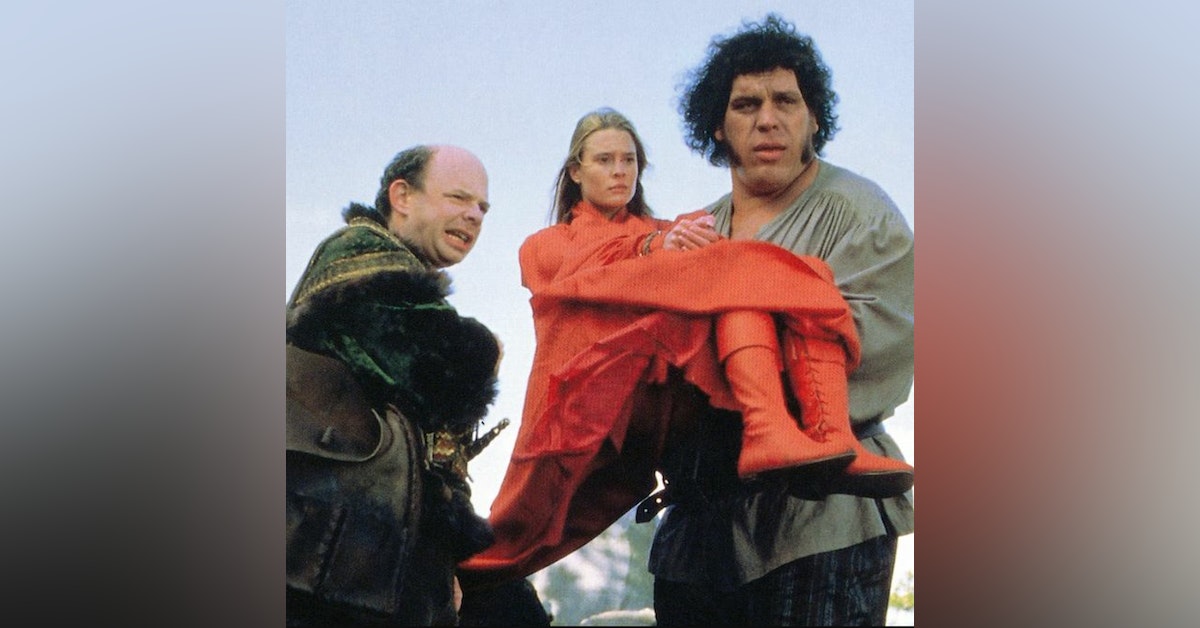 While everyone (who records this podcast) enjoys …

While everyone (who records this podcast) enjoys a good cameo, sometimes we like it, even more, when our fave non-actor gets a legit role in a movie - and doesn’t wreck the movie in the process (don’t worry, we won’t blame Mr. Ice for his appearance in TMNT2: The Secret of the Ooze). This week’s episode has your hosts debating the top 5 appearances of a non-actor in a non-cameo role in a movie. We have an interesting assortment of musicians (Madonna or Lady Gaga? Bowie or Eminem?) and athletes (MJ or Kareem?) and wrestlers and ballet dancers, not one but TWO game show hosts, and even … a senator!?!?