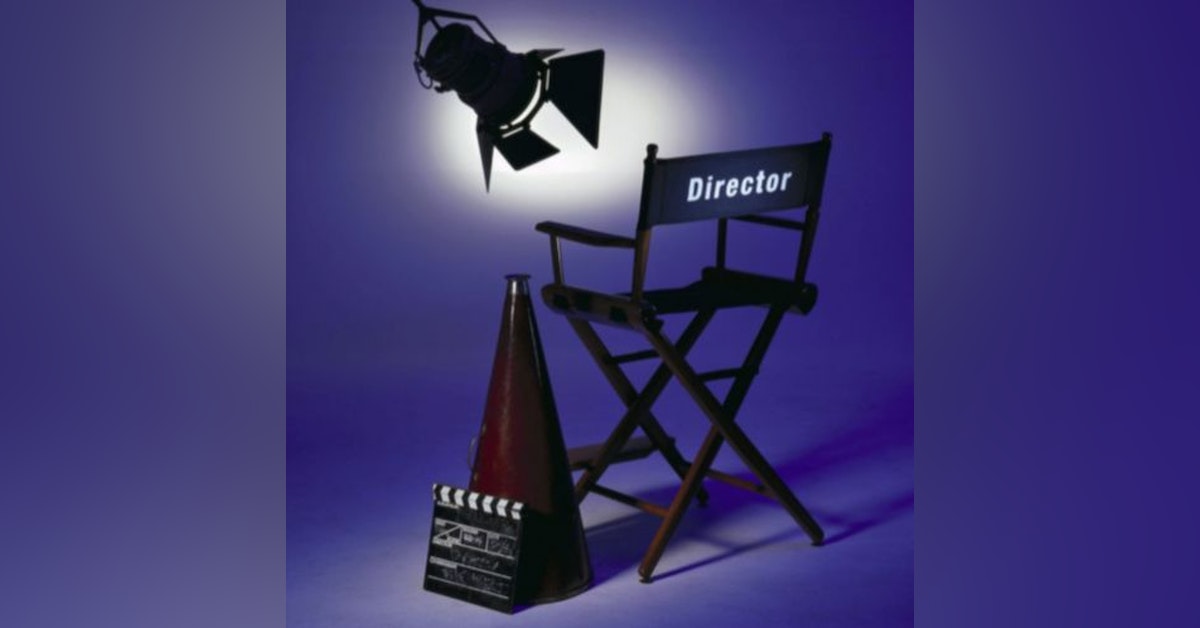 It’s pretty safe to say that any movie podcasters…

It’s pretty safe to say that any movie podcasters like ourselves would love an evening with a Steven Spielberg or a Martin Scorcese (aka Eyebrows), but what about the rest of Hollywood directors? This week the guys pick the five movies whose directors they’d want to have a beer with, whether via time machine or in today’s world. Some of the picks include the most-watched movie of all time, some pretty mediocre attempts at comic book movies, a few of our favorite indie directors, and one of those “everybody thinks it's Quentin Tarantino, but, no, it isn’t”. And of course, Christopher Nolan.