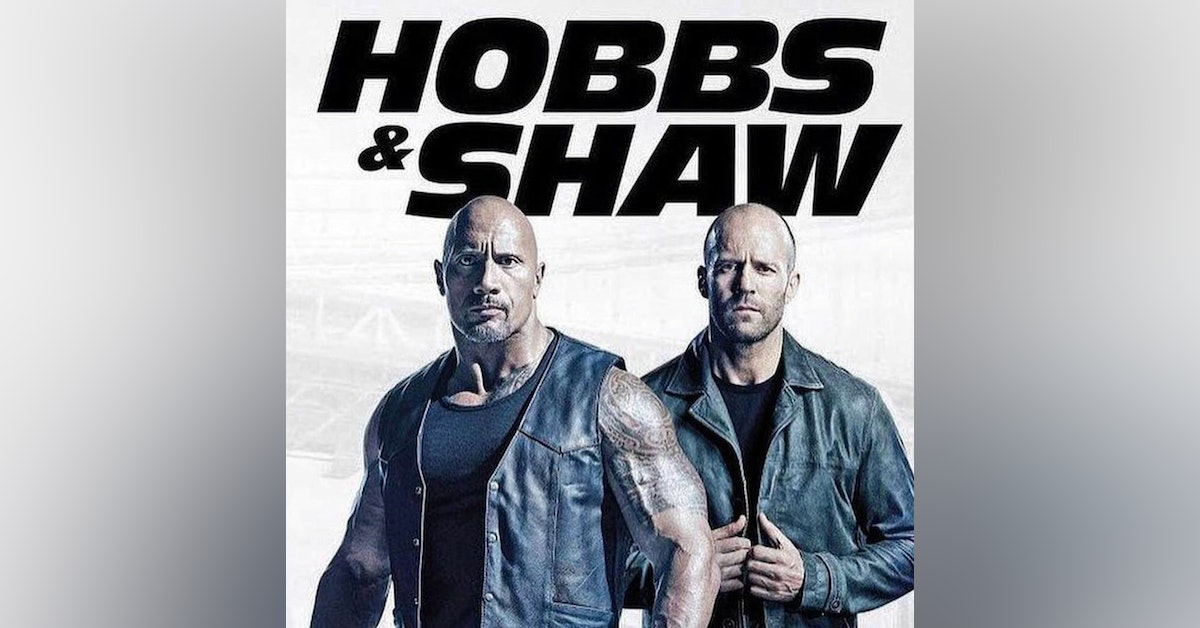 While Hobbs & Shaw is the spinoff we clearly dese…

While Hobbs & Shaw is the spinoff we clearly deserved, JT and Jeremy aren’t so sure it’s the one we needed. This episode has the gents going through their pantheons of favorite movies, selecting the characters they just need to see moar of. With a particular, but not manic, focus on henchmen/buddies, selections include (only) a few superhero movies, the greatest swordsman that ever lived, a lamp-loving sidekick, and the manager of an elite underground hotel. As a final hint, some of the actors/actresses include Robert Duvall, Donald Glover, Tessa Thompson, Kevin Smith, and one of both of our fave’s John Leguizamo.